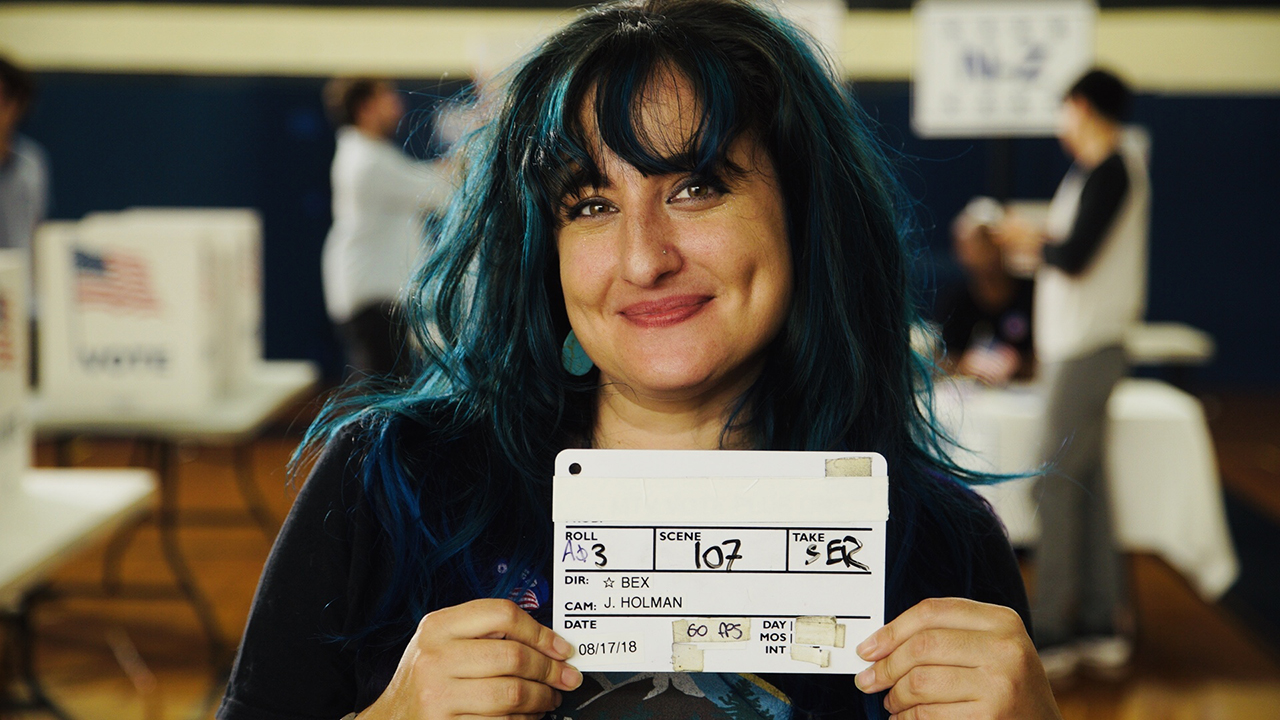 Bex is an award-winning writer/director and social media maven. She started her television career at VH1 and rose through the ranks of their on-air promo department. In 2005, she was part of the team hand-picked to launch Logo TV. Bex also served as the in-house creative for MTV Games’ on-air work, directing and creating all of the cross-Viacom content for multiple Rock Band campaigns. Before jumping to the vendor side, she was a creative director at Nickelodeon.

Bex writes and directs and does multi-platform strategy and execution for a variety of clients across the media landscape (linear, digital, OTT, you name it). She used to be on TV a lot as a “pop culture expert” comedian/commentator talking head. Bex comes from the theater/comedy world and loves working with talent (especially celebrities) to craft the perfect performance.

She travels the world sharing her insights on entertainment marketing as a featured speaker at international conferences and always brings her snorkel gear. She graduated from Wesleyan University as Phi Beta Kappa with High Honors in Theater and English. Bex went vegetarian at age 13 and has been plant-based since before we said things like plant-based. She is the co-founder (and lead officiant) of Pop Up Chapel, a celebration of marriage equality in NYC where she and her friends provided free dream weddings for 24 same-sex couples in Central Park.